I often get asked are there any Koalas in the Everglades and Upper Noosa River and I will say I have been intrigued myself as to why we have never seen any. The Upper Noosa River presents as perfect habitat for our famous cute and cuddly Aussie Icon.

Recently I found out that in the 1920s and 30s over 120 000 Koalas were harvested for their skins in our area and the population were never able to recover.

Koalas are adaptable but evidence suggests the loss of habitat is working against their long-term survival in and around Noosa and generally on the Sunshine Coast. The Queensland Government has now recognised South East Qld koalas as being vulnerable to extinction.

We believe that the Upper Noosa River area in the Great Sandy National Park is just waiting to be repopulated by Koalas.

At present – can you believe it! – BUT – legislation prevents translocation of Koalas even if they are at risk due to urban dangers or habitat loss

What a worthwhile project (changing legislation and translocating koalas to Cooloola) – This just could be a place for the Koalas to go and live happily ever after. 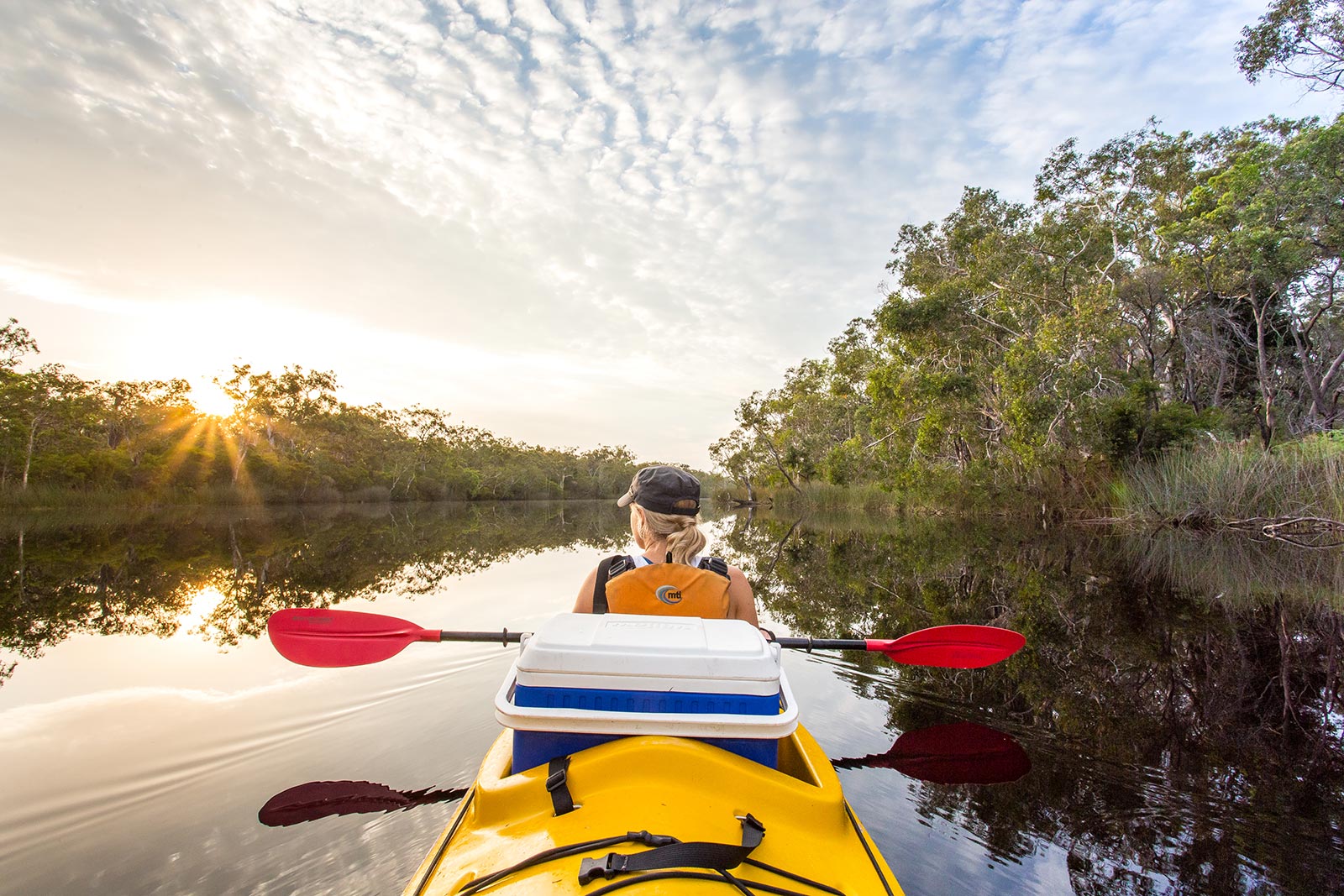